Etienne Gheeraert, researcher at the Néel Institute and teacher at Polytech Grenoble – INP, UGA was presented with the Etoile de l’Europe prize by Frédérique Vidal, Minister for Higher Education, Research and Innovation, on 2 December 2021, for the European project, GreenDiamond. 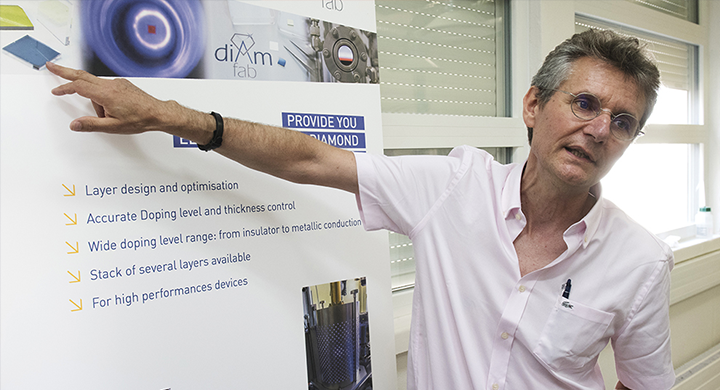 While silicon still largely dominates the semiconductor market, carbon could soon create a place for itself with graphene, carbon nanowires and... diamond!

Funded by the EU and coordinated by the French National Centre for Scientific Research (CNRS), the aim of the GreenDiamond project was to develop a diamond-based converter to transport the electricity produced by offshore wind farms. The latter use two high-voltage converters which traditionally contain silicon-based electronic devices. Although an inexpensive material, silicon’s ability to conduct high-voltage electricity remains mediocre, and leads to significant losses during transfer. Diamond, in comparison, presents numerous advantages. “For an equivalent thickness, diamond withstands a voltage which is around 30 times higher than silicon”, Etienne Gheeraert, researcher at the Néel Institute and teacher at Polytech Grenoble – INP UGA, explains.  “At a constant voltage, therefore, the diamond component can be 30 times finer than a silicon component. This refinement also increases its conductivity and further reduces losses.”

In small power converters, such as those used in telephones, losses exist but are not critical. In larger converters, however, alternatives to silicon are being explored. Such is the case of GaN for low-voltage consumer use, and SiC, which is gaining ground in upmarket hybrid vehicles and certain industrial converters. Diamond will represent a competitive alternative for high-power applications, such as the transfer of electrical energy produced by offshore wind farms.


Contrary to what one might think, diamonds can be produced industrially at affordable costs. The technique for producing diamonds by chemical vapour deposition has been around since the 1970s. This industrial process was picked up on by jewellers a few years ago.

For the purposes of the project, researchers used diamond wafers, on which they placed layers of diamonds with appropriate electronic properties. This work led to the creation, in 2019, of Diamfab, a start-up hosted by the Néel Institute, whose core activity is to supply ready-to-use diamond panels for clean rooms in the silicon sector.

From this starting point, the various bricks of a power converter were produced. Initial assessments suggest that the resulting diamond-based supply devices are four times more effective than standard silicon converters, leading to a potential 75% reduction in electricity losses. “All high-voltage electrical systems can save energy by using diamond devices”, Etienne Gheeraert points out. “Applications might include long-distance power lines, aeronautics and industrial converters, or even hydrogen production, which requires a large amount of electrical power.”

The aim at present is to spark the interest of industrial companies, as diamonds are still synonymous with luxury and expensive prices. Yet the diamond market, which is currently conditioned by the prices jewellers are willing to pay, could be shaken up by the upcoming separation of diamond markets for industry and for jewellery. “This separation will automatically lower the cost of diamonds for industry, thus offering great prospects for their use as semi-conductors.” 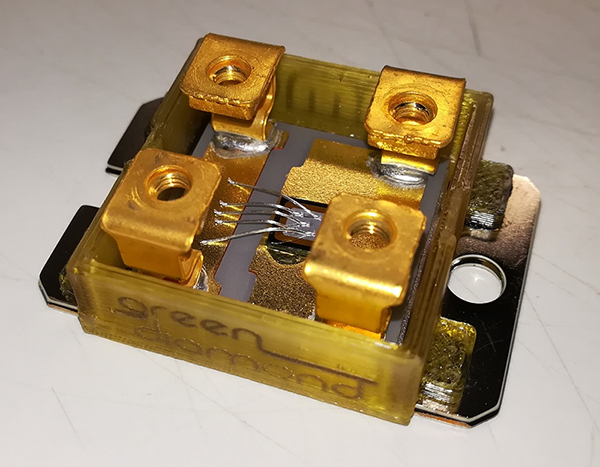 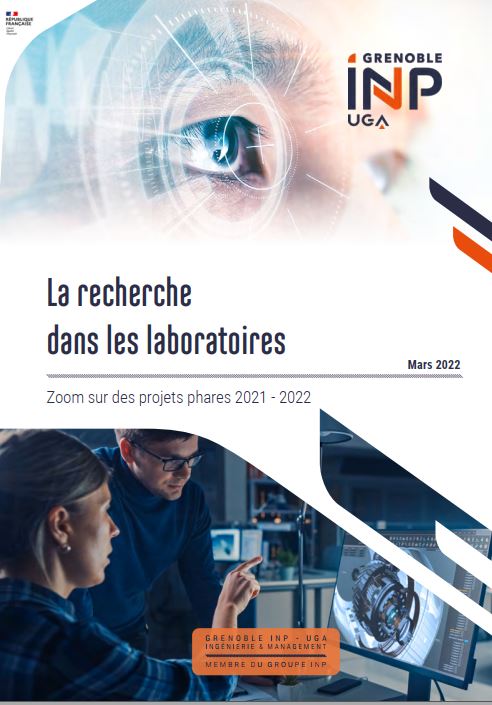