Pagora graduates have considerable expertise in paper materials and the associated manufacturing and transformation processes, as well as the industrial issues linked to print media and the design of new biomaterials.
New Pagora graduates tend to fulfill the functions and responsibilities of junior engineers.  These roles often lead rapidly to positions of considerable responsibility (high level management roles after only a few years) accompanied by increasing levels of remuneration.

Significant remuneration
An INSEE study of 26,500 engineers performed in 2005 revealed that the salaries of Pagora graduates were only just below those from Ecole Polytechnique, Ecole des Mines de Paris and Ecole Centrale Paris and well above those of the majority of other engineering schools.

DUAL MASTER
Pagora offers Dual-Masters in association with the Universities of Helsinki (TKK), Darmstadt (TUD) and Barcelona (UPC).  The 5th semester and the End of Studies Project (i.e. a complete year) are undertaken at a partner university.  In addition to the qualification from his or her home university the student will also receive a Dual Master qualification from the partner university.  These Dual Masters are organized around the CLUSTER network which facilitates student mobility and exchanges between members.

2nd Specialization year (semester 6) - 400 h - 30 ECTS
END OF STUDIES PROJECT (5 months)
This semester allows students to develop and utilize their skills within an industrial project.
The End of Studies Project (Projet de Fin d'Etudes, PFE) has led Pagora students to countries as far afield as India, Brazil and New Zealand.  The universities which have played host to our students include Barcelona, Darmstadt, Helsinki, Montreal, Monash (Australia), Perm, Stockholm and Tomsk.
The European Credit Transfer System (ECTS) also facilitates student sojourns abroad and can validate a semester passed in another university (5th semester).  Each sojourn leads to the establishment of agreements between the institutions on the courses involved and the associated credits in a learning agreement.  The joint degrees currently being created between three universities from the CLUSTER network will allow the systematization of overseas sojourns for a portion of our students overseas.
The CLUSTER* network, which includes Grenoble INP, is a European network of technological universities.  It facilitates cooperation between Pagora and other high level European universities.

Are you a foreign student with a Master level qualification wanting to study at one of the six engineering Schools of the Grenoble Institute of Technology ?
You can find all the funding schemes available for your course in Grenoble on the Bourses en Accueil page of our website at http://www.grenoble-inp.fr

For those requiring additional information on all the sources of academic funding, contact the Service de Coopération et d'Actions Culturelle (Cultural action and cooperation service, CSAC) of the French Embassy in your country. 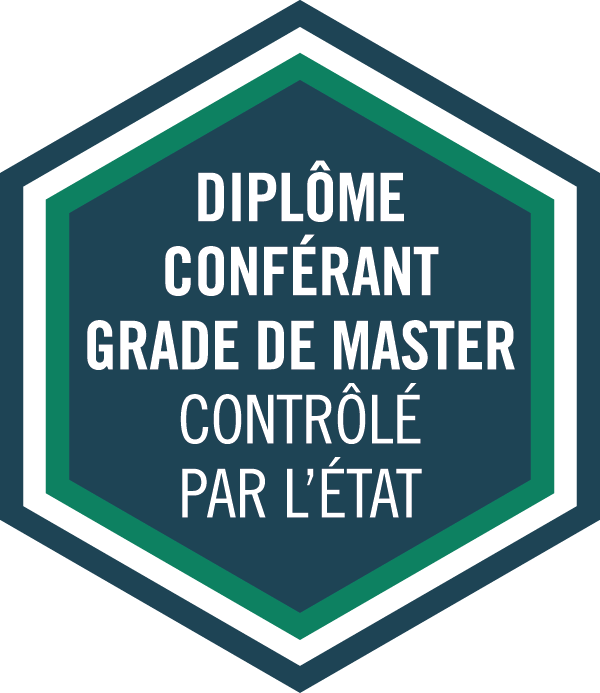 What is a Grande école exactly ?


Submission of applications before the 1st June 2009