As part of International Women’s Day which took place on March 8th, 2016, we would like to provide you with an overview of our institution’s actions to promote gender equality. 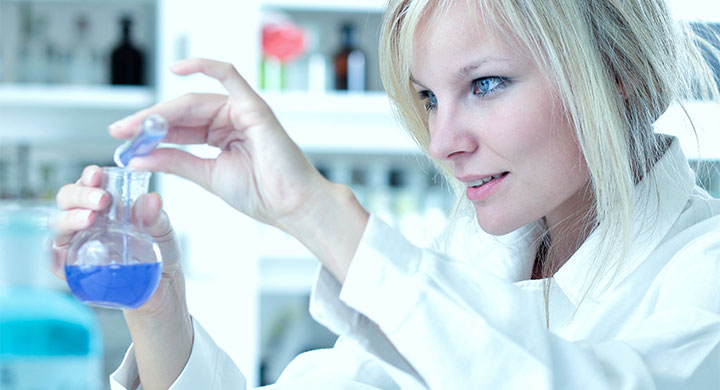 In 1912, Antoinette Ancuta received a degree in electrical engineering from the Grenoble Institute of Electronics. She was one of the first female engineers and quite possibly the first French woman to receive an engineering degree from a French school.

As part of the March 11th conference for gender parity in science and technical jobs, we would like to highlight the actions implemented by Grenoble INP in order to foster gender equality. This also marks an opportunity to highlight the work of women who contribute to the advancement of Grenoble INP and open the door to further discussion about women in science.

Isabelle Schanen, the director of the INP prep school in Grenoble, has been in charge of our gender equality mission since 2012. Last spring, Grenoble INP received the 2015 women’s engineering award and launched the first MOOC to provide training on gender equality.

Creative and fun tools for learning
In partnership with the APMST (Association pour la parité dans les métiers scientifiques et techniques), Phelma is working to develop and implement fun learning tools such as a box to collect stereotypes, or games and kits to demonstrate the real faces behind science and technical jobs. A fund for documentaries on the subject of women in science was launched on March 11th, 2016. This initiative was recognized on June 18th as part of the 2015 women’s engineering awards (Ingénieuses’15).

Women and math: a brilliant equation
On December 2nd, 2015, hundreds of high school girls went to Ensimag to participate in the fifth edition of “Women and math: a brilliant equation”, which is supported by the Grenoble INP partner foundation. The goal is to help high schools girls choose math, science and technical studies.
This event is an opportunity for high school girls in the Rhônes-Alpes region to overcome prejudice. During the event, they meet with women that are paving the way including female engineers in industry, researchers and mathematicians. It is an opportunity for young and old to exchange and share experiences.

Women Engineers Day
In 2013 and 2014, Grenoble INP organized a Women Engineers Day with the participation of twenty companies. The 2014 edition was recognized by the CDEFI (Conférence des Directeurs des Ecoles Françaises d’Ingénieurs). The 2013 edition received an MCE Award, Communications category. In 2015, the day was organized in partnership with the association Elles Bougent. Two hundred high school girls participated in the 2015 event for women in the Rhônes-Alpes industry.

An all-women’s team participated in the FIRST Tech Robotics Challenge
In 2014, four female engineering students from Grenoble INP (industrial engineering) participated in the FIRST Tech Challenge. Their participation was an opportunity to raise awareness about women in robotics and fight stereotypes in this field of activity. The team was recognized by the CDEFI for demonstrating that robotics is not a men-only discipline.

Women alumni
Evidence shows that women engineers who pass the same exams and earn the same degree as their male counterparts simply do not have the same career experience. In response, the Grenoble INP Alumni association set up the Grenoble Alumni Women’s network. It brings together female alumni who have all faced at one point or another similar challenges. The network also brings in men who are asking questions about their role in companies and how to bring about an evolution.